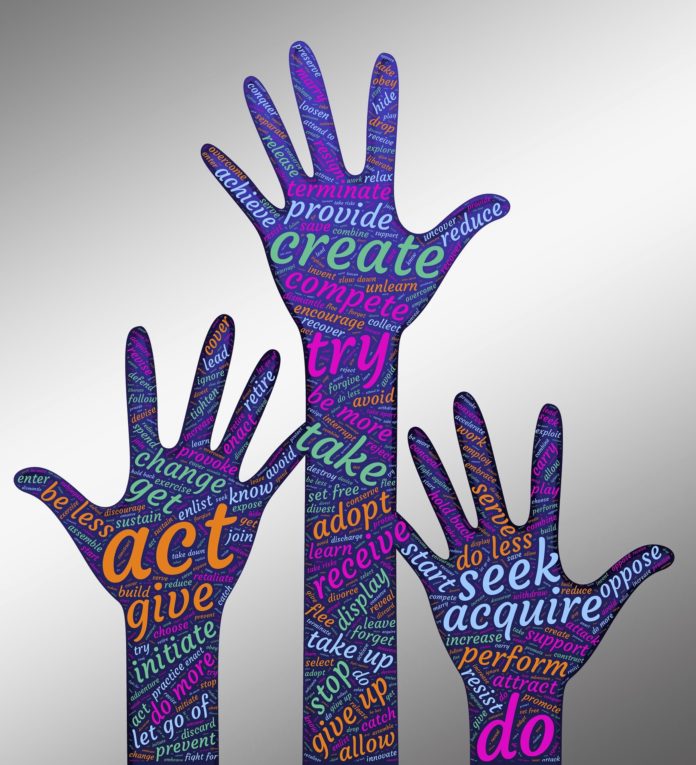 In the modern world of sales and marketing, influencers can play a pivotal role in the growth or demise of a brand or product. This has long been the case, as an endorsement from the right personality always had the potential to spur a tremendous level of interest in a product that may previously have only had a modest following.

The importance of influencers has grown exponentially in the age of digital networks and communication. Social networks and the Internet have made it possible for millions of people to be informed instantly of what a particular influencer is saying, doing or endorsing. This puts an inordinate amount of power into the hands of the influencer that can have a direct and dramatic impact on your business.

Characteristics of The Modern Influencer

An influencer in today’s terminology refers to a person who has a large following on one or more of the social media platforms. In some cases, influencers are actual celebrities such as professional athletes or actors. They may also be more localized influencers who are particularly popular on their social media platform. Examples would be Instagram models and YouTube stars with a large number of subscribers.

While your marketing efforts can benefit in various ways from a relationship with an influencer, that is secondary to their primary purpose. Influencers are in the business of creating thriving online communities through the use of their social network platforms. You need to be attuned to their purpose and offer ways that you can integrate your marketing strategy into their overall online presence and intentions.

Some platforms, such as LinkedIn, have an influencer designation that is awarded to certain members due to their standing on the platform as leaders and innovators. In other cases, influencer status is achieved in a more organic way by growing a following that has the potential to have a social or financial impact when guided in a certain direction. Both types of influencers can be beneficial when incorporated into an online masters in marketing class as well, that involves the Internet and social media, though each may demand some slightly different tactics.

How Do Influencers Think?

This is a question that out of necessity has multiple answers. While every influencer is an individual there are some generalities that can be made about the two groups of influencers we identified above. In the case of the organically grown Twitter or Instagram celebrity, their goals include:

In the case of LinkedIn influencers they are often already well-entrenched in the business community and are leaders outside of the realm of social media and online society. The goals of these influencers are more likely to be:

These differences in the underlying rationale of being considered an influencer naturally leads to different ways of thinking and different ways for you to react to and anticipate their thoughts as you work with them to improve the success of your online marketing.

People who are influencers on LinkedIn have been selected for a reason. They have joined the site to further their professional careers and are less likely to suddenly turn in an unexpected direction than Twitter-type influences may be. Their position in business or industry has made their name one that can be used in thought leadership marketing. Having influencers relate positively to your products or services tells others in their field that your offering has value.

As the intellectual and informational leaders of their fields, the LinkedIn influencer can be a resource through which to get your product seen and reviewed. They are trusted because of their experience and knowledge, and this gravitas can be passed along in part to your offering. If you are wondering how to use LinkedIn as part of your marketing strategy, focusing on influencers is a great place to start.

The content you want to approach this type of influencer with should be geared toward their followers who are in a position to make buying decisions. Using tools such as LinkedIn Sponsored Content along with positive feedback from influencers can be a powerful way to market your product.

Influencers who have organically grown their following to the point where it is actually influential may have arrived there in a number of ways. They may have come to social media with a following already in place from their exposure through professional sports or the entertainment industry. In some cases, they may be politicians who use social media to connect with their constituents.

They all have their own reasons for joining a social media network and for encouraging followers. They also all have their own limits as to what kind of behavior they may exhibit. Social media offers users the ability to post comments and images without the filtering elements of time and consideration. This can lead to unexpected results and can either be extremely beneficial or tremendously harmful.

When trying to get endorsements or product placement from influencers, it is best to develop a relationship with them and go slowly. They may be willing to work with you but will want to do it on their terms. Become a member of their community before approaching them with a business deal. If they have any real stature in the social media world, they will be inundated with requests. Developing a personal relationship will go a long way toward having them trust you and work with you with the knowledge you are not just using them.

You need to keep in mind what your influencer’s goals are and if they are in line with your product or service. Balancing the potential for positive exposure to the risk that is inherent in the uncensored world of social media is always going to be a challenge when dealing with influencers.

What is the Buyer’s Journey?

Importance of Using Micro-Influencers in Retail: How & Why